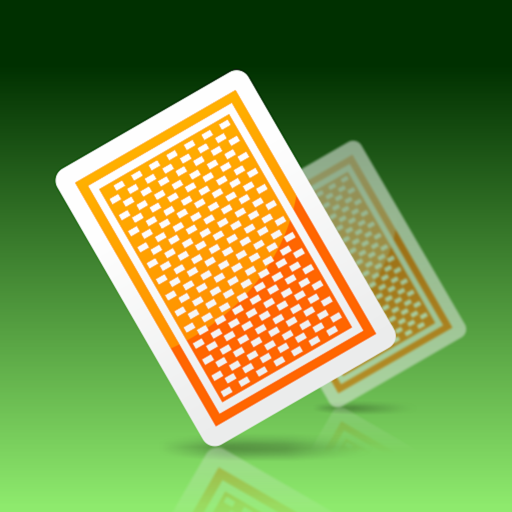 Card game 1000.
We offer one of the most common options for the three players.

1. Honest and realistic behavior of rivals.
Virtual opponents do not known other player's cards and hidden cards. Game's algorithm built on mathematical methods for determining the frequency of different events, which makes this game very intresting. Computer's players, like people, can make mistakes, so the gameplay is as close to the game with real opponents.

2. A large number of agreements in the game.

Through the implementation of the most popular arrangements, you can customize the game according to the rules adopted in your company.

3. Saving the state of the game.

The game is automatically saved when you exit, and you will be able to finish the party at your convenience.

View statistic's game no less interesting than the game itself.
See game statistics, analyze and win.

Have a nice game!