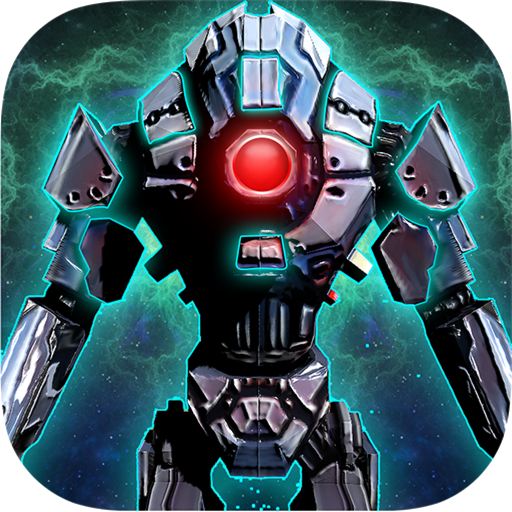 Get ready for a new thrilling experience of perfect TD gaming in high-quality 3D graphics! Aliens Grip TD 3D - defend the human bases on the surface of a distant planet!

Since the cosmic era began humankind has made an incredible step forward. Interstellar voyages are now a common thing and humans build colonies all over the Milky Way. In current conditions a new non-Earth mineral resources such as nimonium assume prominence. Nimonium is used to produce more effective spaceship fuel. But it’s inevitable that not only humans have interest with this resource. Alien attacks are quite common and humanity wages trade wars on several rival races. Aliens Grip TD 3D – play and win for the sake of humankind!

You are in charge of the big outpost in the industrial planet. Control the defense system of the mining colony and protect it from the alien invaders! You can use the most recent military prototypes to eliminate the threat!

HOW TO PLAY
Aliens Grip TD 3D is a classic tower defense strategic game. You must protect the platform with nimonium crystal against the hordes of alien creeps. The enemy soldiers are divided into 3 types:
- Standard troops
- Mobile scouts
- Heavy forces
Find the tactics against each type of aliens! You can place turrets and mine field to protect the base. Combine different types of weapons and constructions and you will win. Boss fight awaits you at the end of each round!